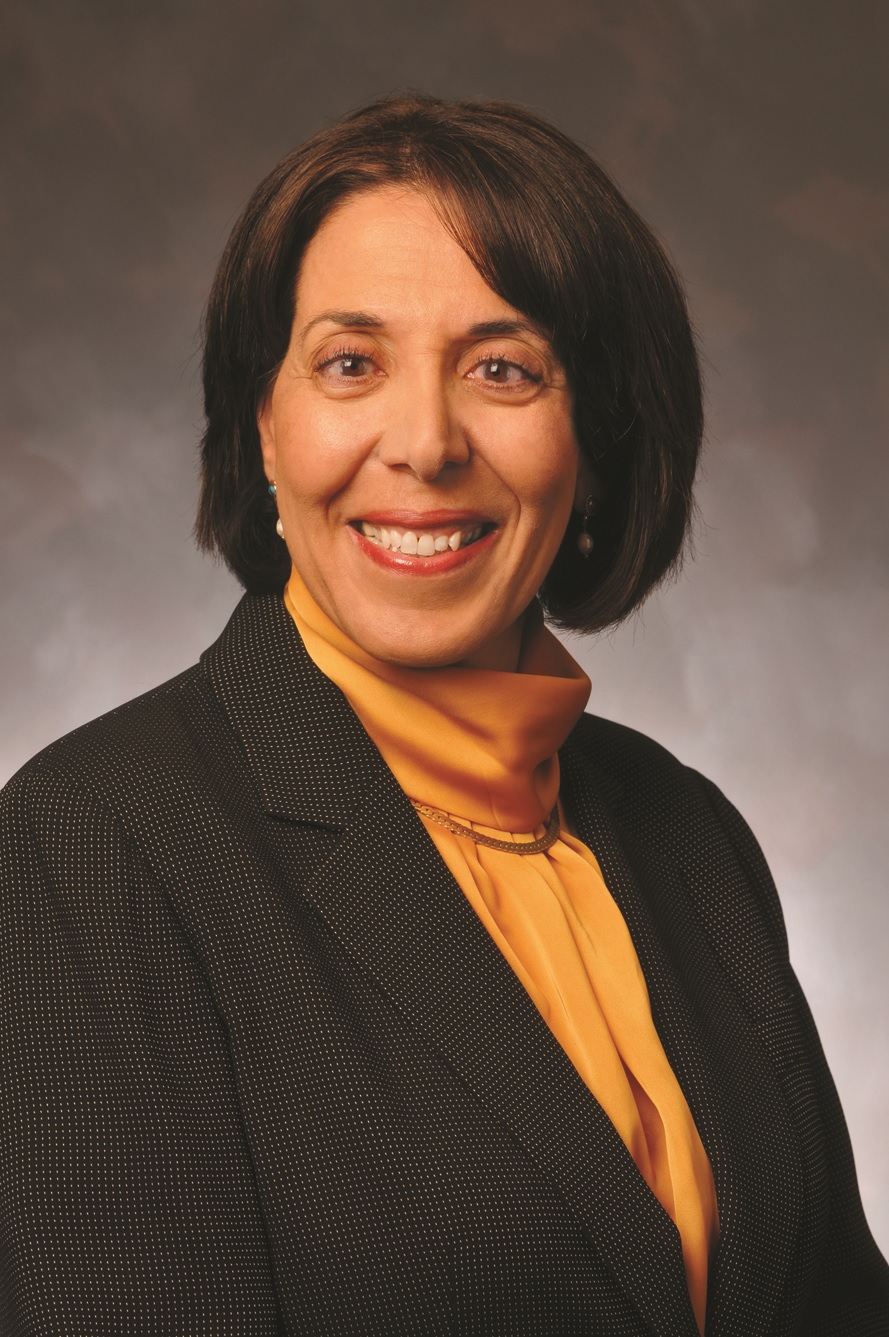 In March 2010, Nivine Megahed, Ph.D., became the 11th president of National Louis University, bringing more than 20 years of experience in making higher education more accessible for students of all backgrounds to one of the Chicago area’s oldest and most innovative nonprofit universities.

A clinical psychologist by training, Dr. Megahed began her academic career as a faculty member at the Georgia School of Professional Psychology. She went on to lead as campus dean at the American School of Professional Psychology in Hawaii and has been president at multiple institutions including IMPAC University in Punta Gorda, FL, the University of Sarasota, and – just prior to joining National Louis — Kendall College in Chicago. Dr. Megahed led Kendall College to triple student enrollment in less than four years, as well as attain a top national ranking in culinary programming and a top three international ranking for hospitality education. She has worked as a psychologist in private practice and as an educational and programmatic consultant for universities around the world on issues related to curriculum and university development, digital applications in higher education, and promoting women in leadership.

In addition, Dr. Megahed has overseen multiple colleges and universities for Kaplan Higher Education, Laureate Higher Education and Education Management where she provided leadership in the development of new programs, and operational and educational quality, combining academic expertise and business acumen in the service of student success.

Dr. Megahed’s current strategic priorities at National Louis include veterans’ education, new frontiers in digital education, and growing the University’s leadership in community based applied research focusing on schools as a central base for community transformation.  She serves on multiple boards including the Academy of Urban School Leadership, Restoring Sight International, and Illinois Campus Compact.  Dr. Megahed is also a member of The Economic Club of Chicago, The Chicago Club and the American Association of University Women (AAUW).